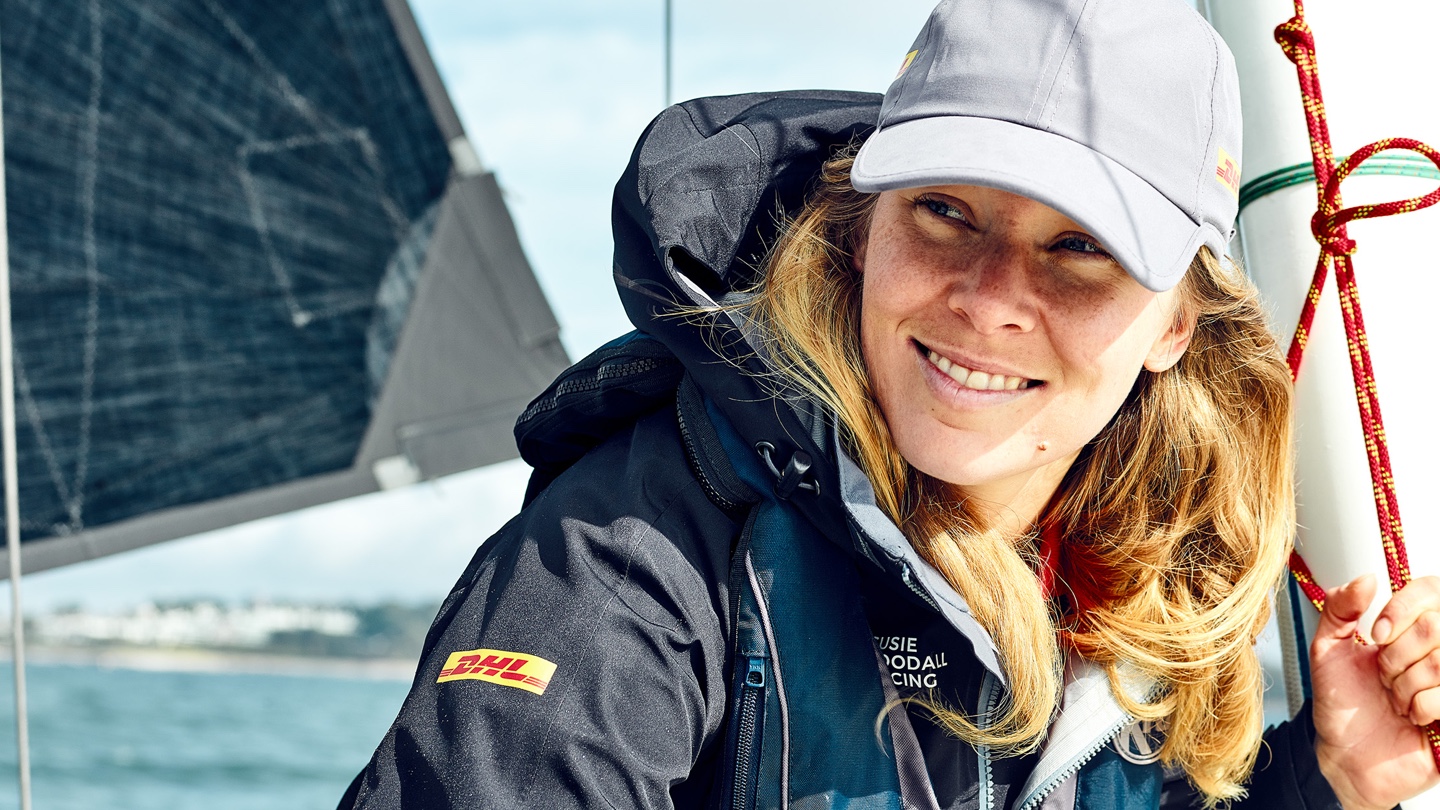 The Golden Globe Race is a solo, non-stop, round-the-world yacht race which spurns modern technology. It’s the world’s toughest sailing endurance race. It’s exactly the kind of challenge that DHL was looking to throw its support behind, and they wanted to THINK MAVERICK. Really maverick.

But who would personify this? There was only one woman for the job – Susie Goodall, the youngest competitor, and only female entrant.

The film that launched this collaboration was designed to dramatise just how monumental a task Susie had ahead of her and encourage people to follow her on her Golden Globe journey. 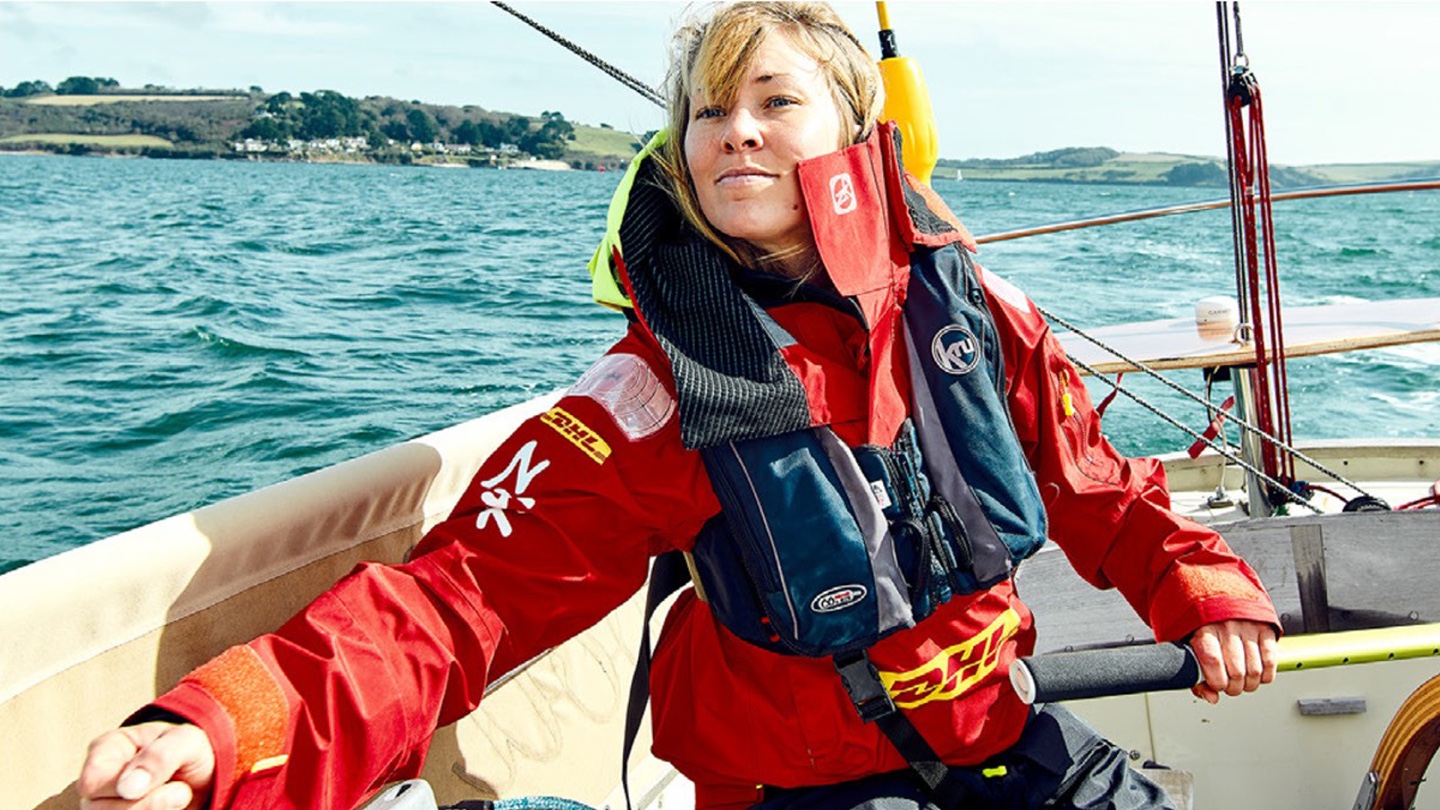 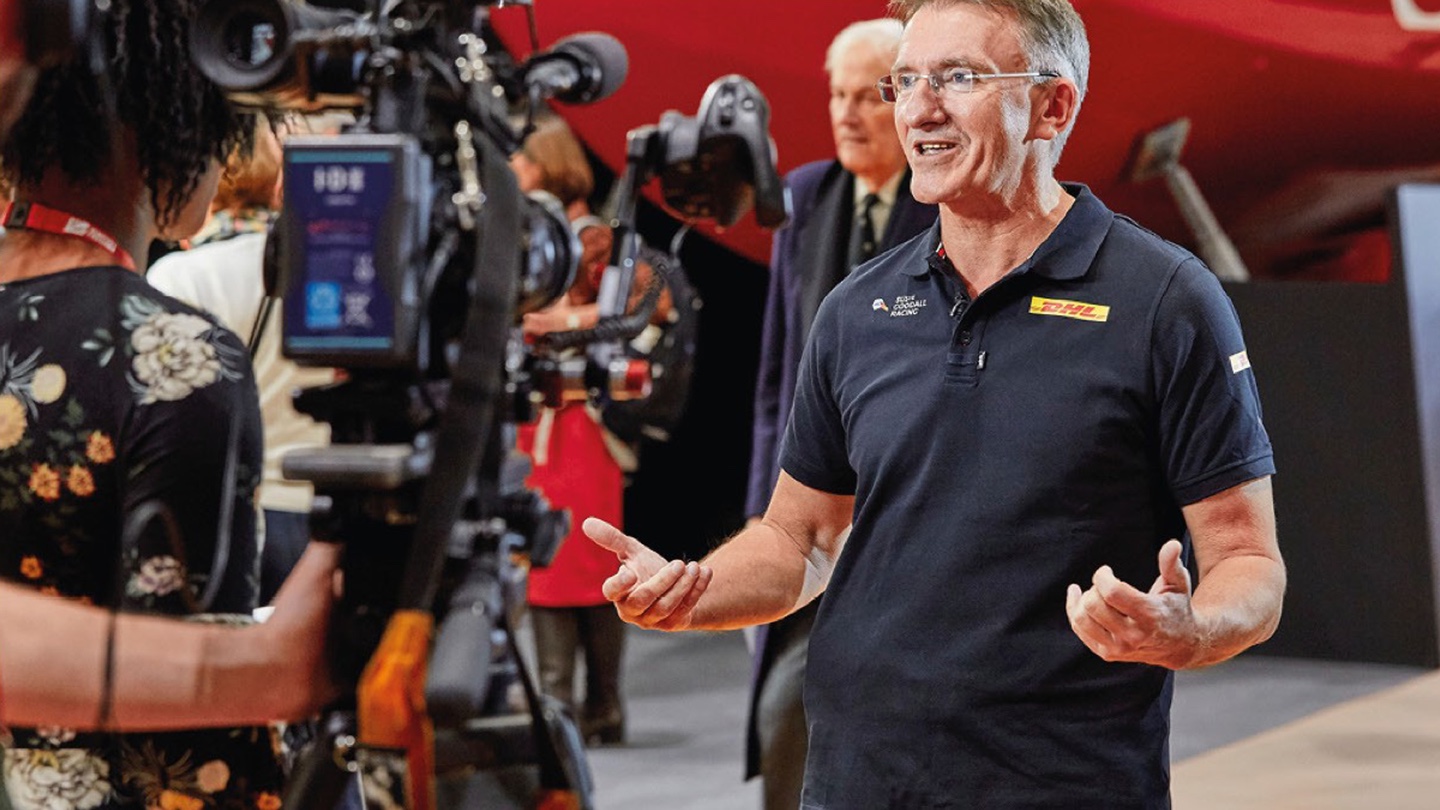 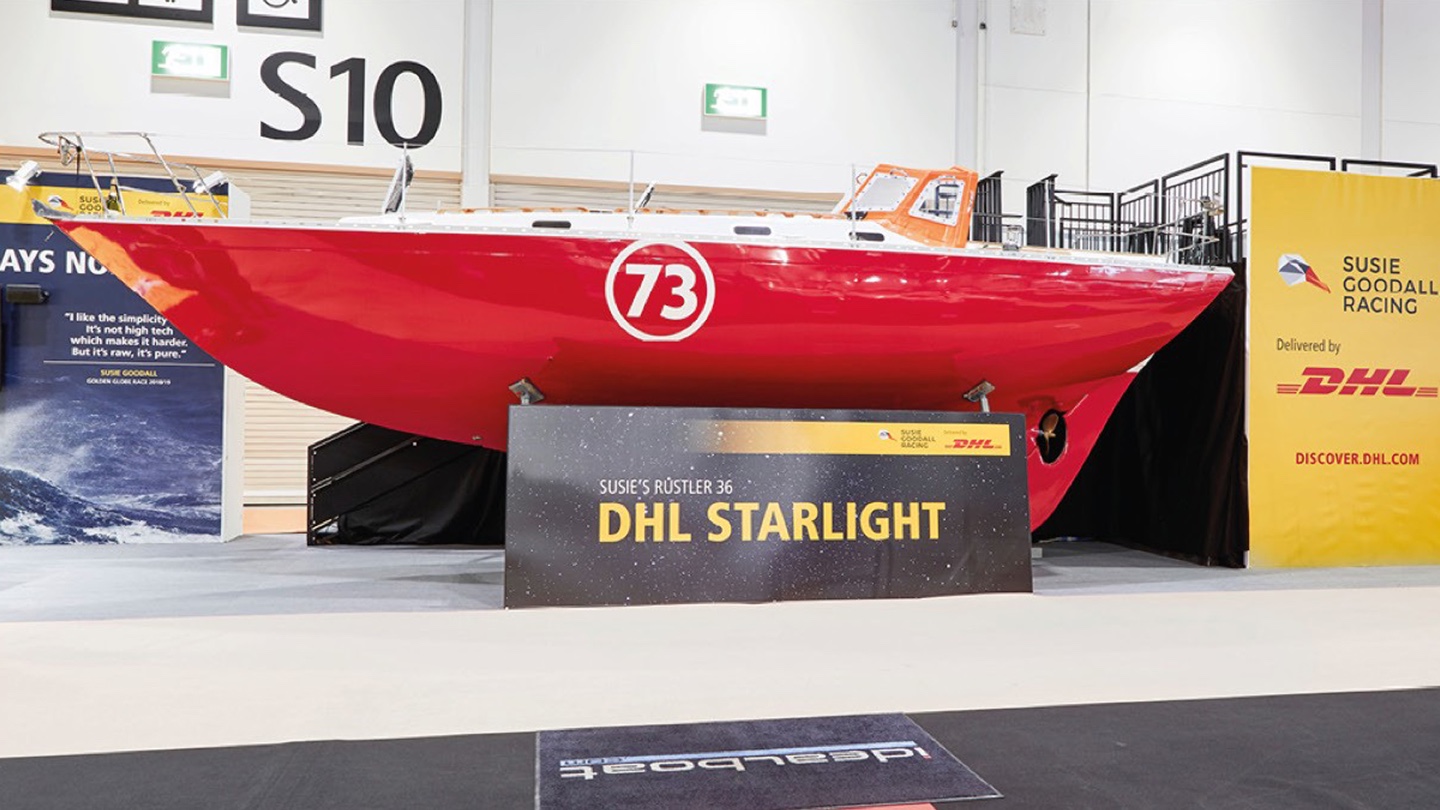