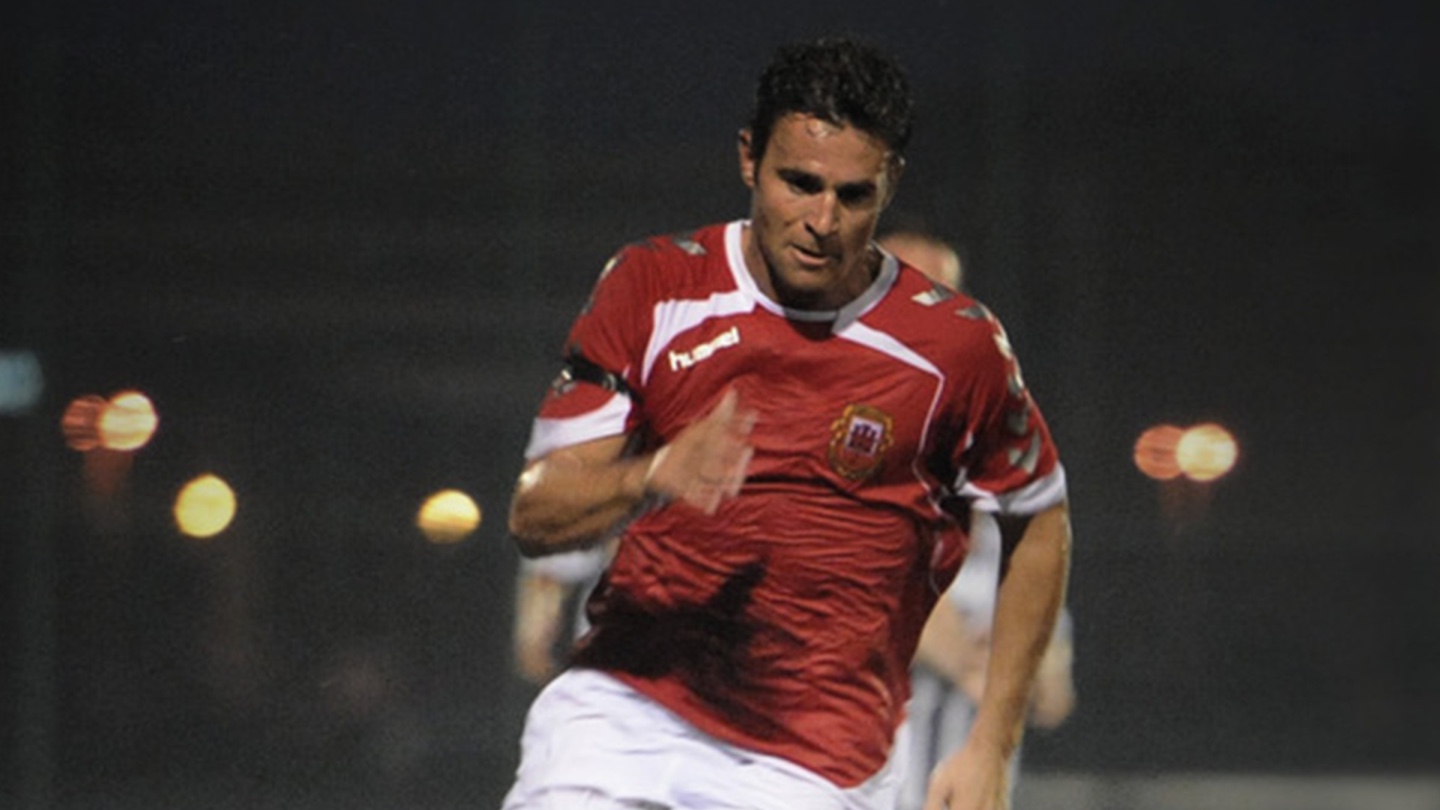 HOW DO YOU WIN THE GAME WHEN
YOU AREN’T EVEN INVITED TO PLAY?

The Gibraltar Football Association is the seventh oldest FA in the world. Yet with all that history, the GFA’s application to become a member of FIFA failed in 199 and then failed to be ratified on their three initial attempts. To get into the club, they were going to have to THINK MAVERICK. 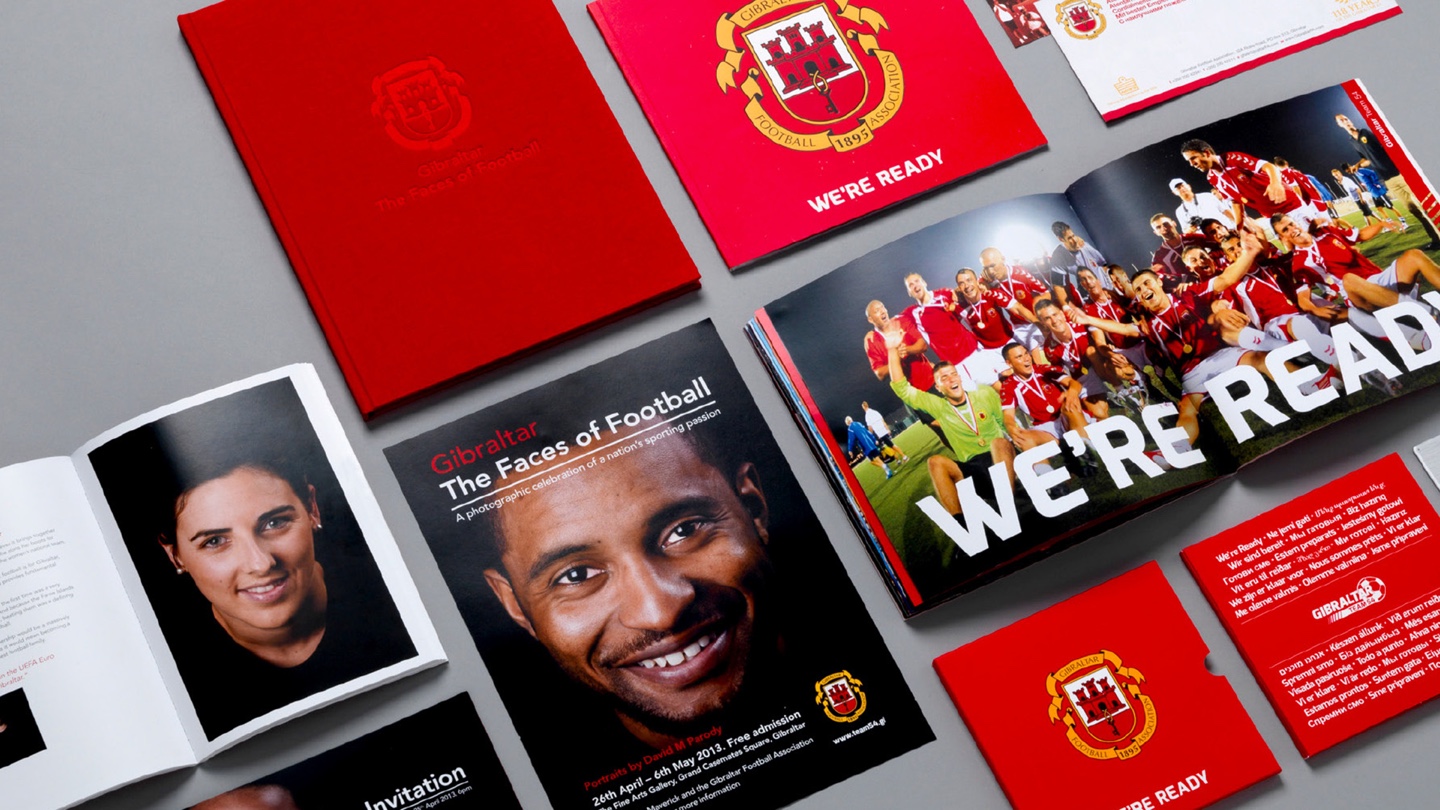 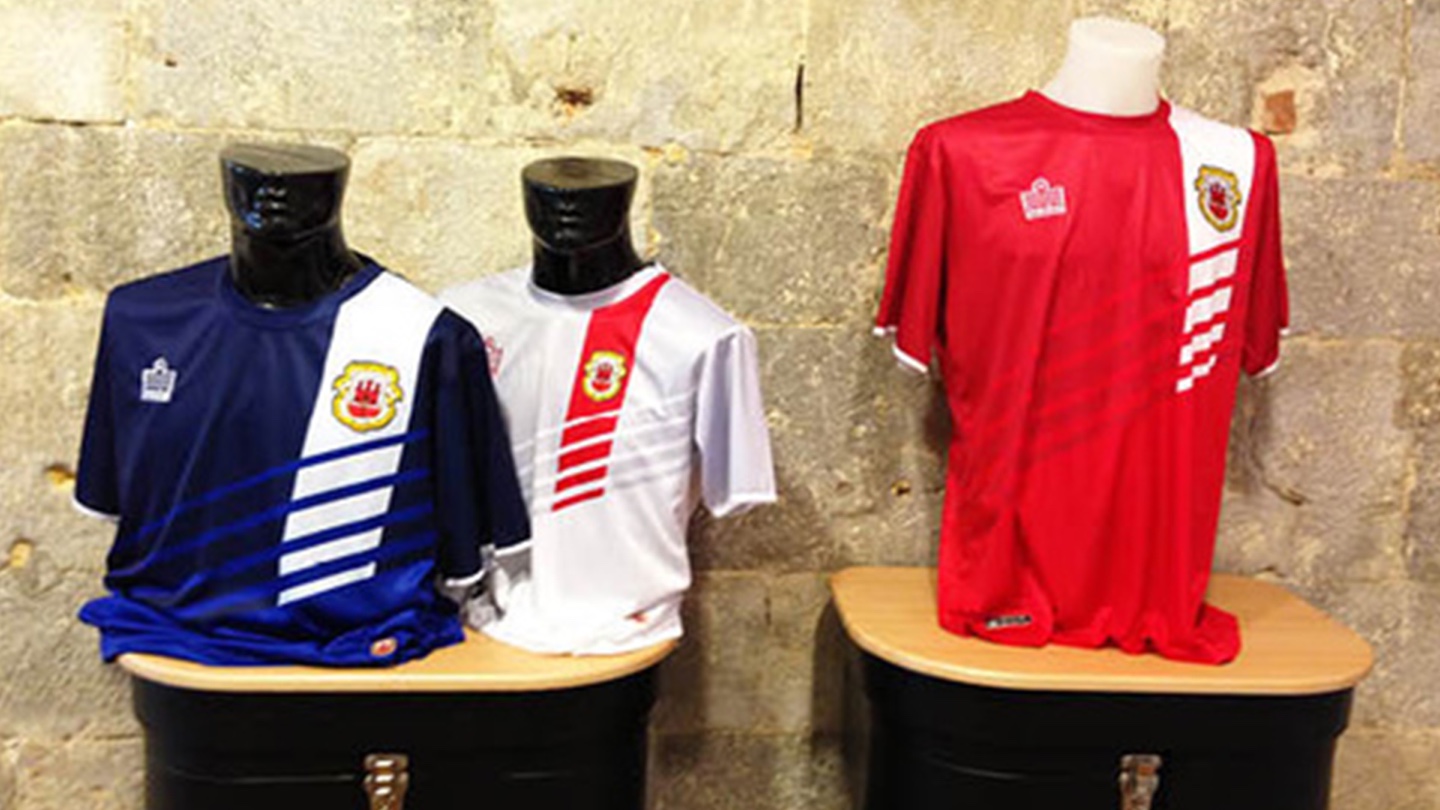 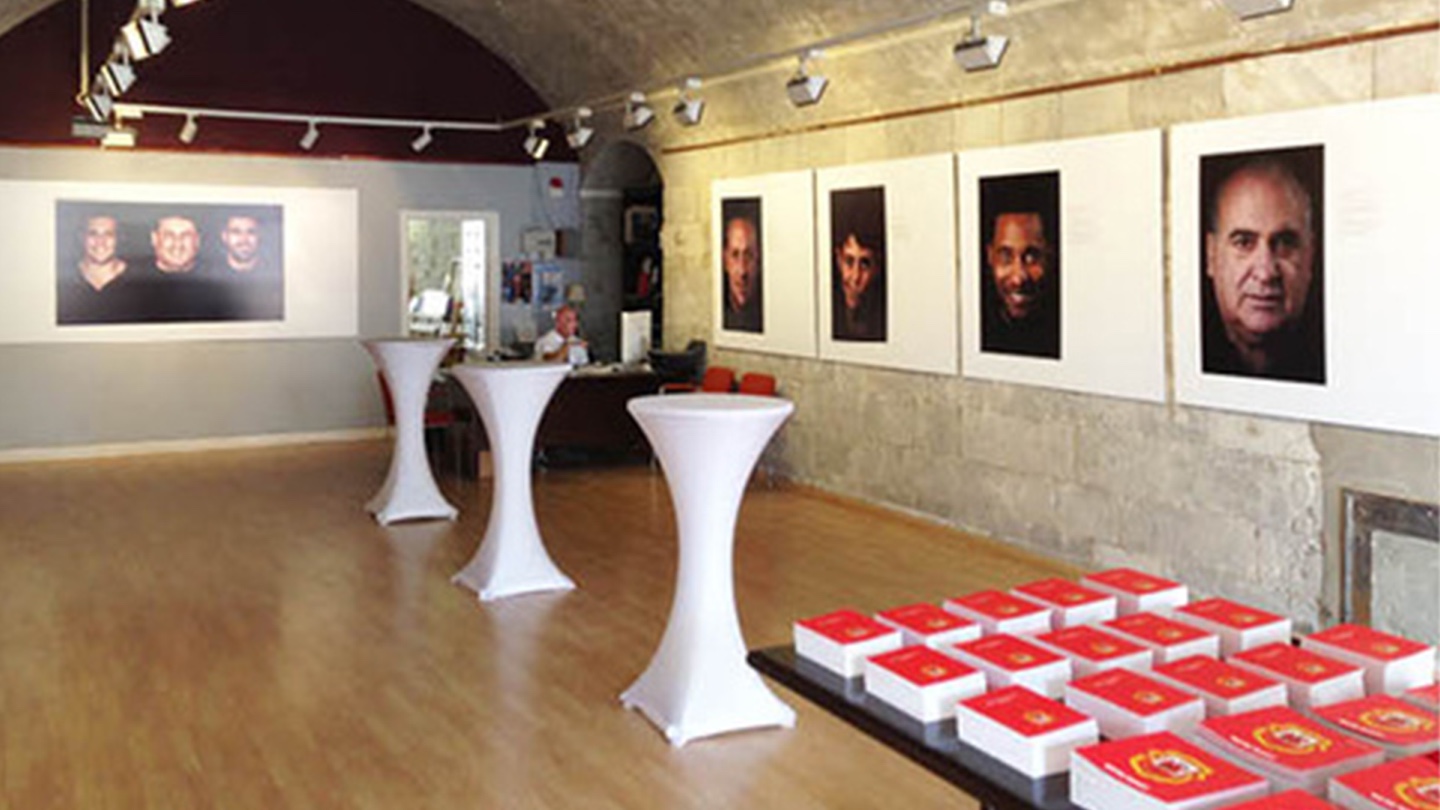 For us, it was a matter of when they would be accepted, rather than if, so we created a new brand for the soon-to-be-newest member of the 53 strong UEFA federation – Team 54.

We devised a full strategic plan and multi-channel campaign. We created the ‘We’re Ready’ campaign to galvanise the GFA, the nation and football fans around the world. We produced four films, marketing collateral, a microsite, photography and PR materials. We managed social content 24/7 and translated information into 41 languages. We even re-designed the team logo.

With over 1 million interactions in just a matter of weeks on social media, 2 billion in earned media coverage, and a nation galvanised behind the campaign, Team 54 became unignorable – and Gibraltar became the 54th full member of the UEFA family. Back of the net!