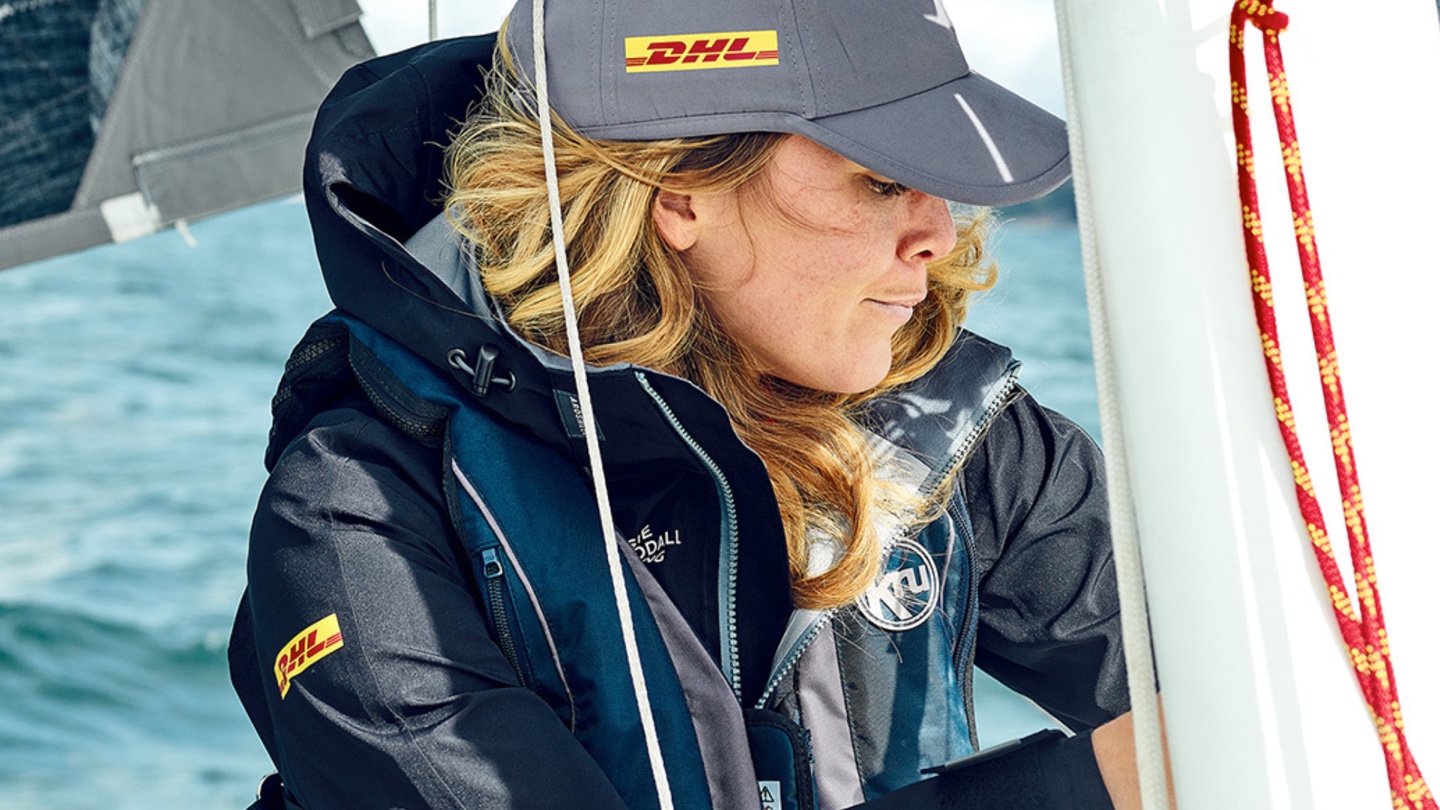 The Golden Globe Race is a solo, non-stop, round-the-world yacht race which spurns modern technology. It’s the world’s toughest sailing endurance race. It’s exactly the kind of challenge that DHL was looking to throw its support behind, and they wanted to THINK MAVERICK. Really maverick. 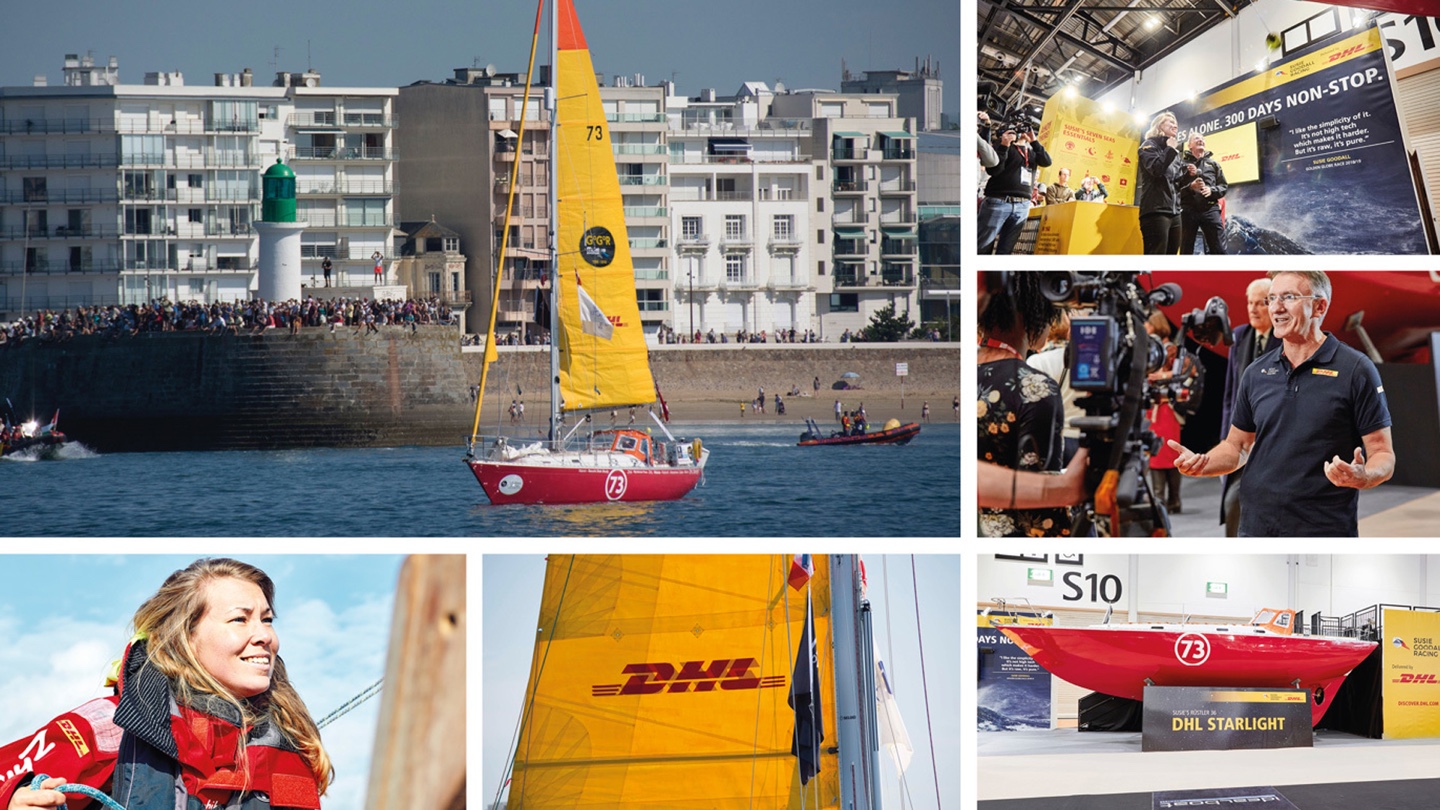 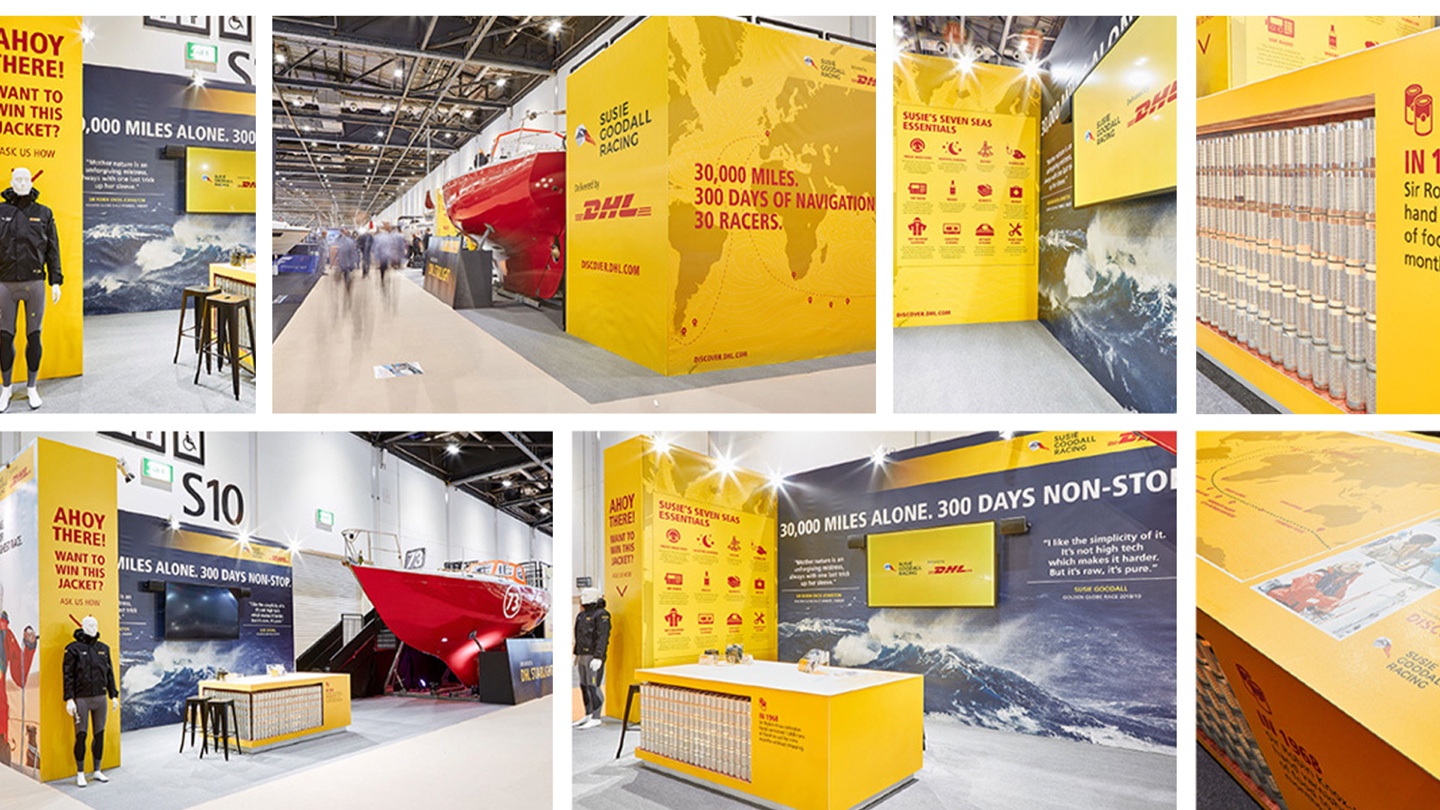 Our campaign generated over £1.2m of media value across international and national titles and engaged over 100,000 employees. Plus, it took home trophies for The Drum Sponsorship Campaign of the Year 2019 and the Brand Film Festival, as well as being shortlisted at the UK Sponsorship Awards.